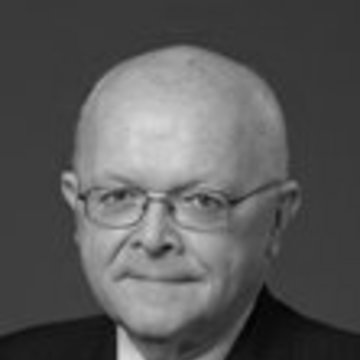 He was previously a Senior Vice President with State Street Bank & Trust Company. He has held senior positions with a number of financial institutions, including Aviva, Societe Generale, Schroders, and Guinness Mahon (now part of Investec).

Brian is a graduate of the University of London and has a Ph.D. degree in Financial History. He is a Fellow of the Institute of Chartered Accountants and of the Association of Corporate Treasurers.

Brian is currently a Visiting Fellow in the School of Politics & Economics at King’s College, London. Between 2010 and 2014, he was a Trustee and Honorary Treasurer of a national adoption charity.