Will The Fed Go Ahead? 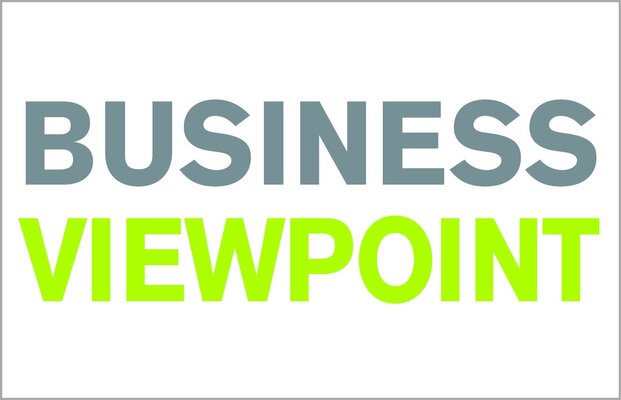 We could be only days away from one of the most significant policy changes in a while.

For the mighty US may change its interest rate policy at the next FOMC (Federal Open Markets Committee) meeting on September 16 & 17.

This will be a big, not to say momentous, decision.

The US has maintained a ‘ZIRP’ (Zero Interest Rate Policy, or near zero rate – the upper bound of the target rate is actually 0.25%) since March 2009, in an effort to dig the economy out of its hole, promote growth and increase lending throughout the economy.

ZIRP did not prove to be enough in itself, and the Federal Reserve had to supplement this with ‘unconventional’ monetary policy, or ‘quantitative easing’.

The second came in November 2010, after signs of economic deterioration and declining inflation that summer.

The final bout, QE3 or ‘QE Infinity’ (so called because it didn’t have a cap applied when announced), came in September 2012. This lasted until February 2014, when the Fed began to ‘taper’, or curtail its bond buying programme on a month by month basis. There has thus been no ‘unconventional’ policy since October 2014.

A lot hangs in the balance, and many questions remain not just unanswered, but unanswerable.

Are we finally at the end of the period of ultra low interest rates?

Will this be the first in a series of rises, or will it be a tentative, one-off move followed by a ‘wait and see’ period of consolidation?

Will the Fed actually go ahead with a rise (even though it has fully prepared the market for one)? After all, the Fed surprised in September 2013 when it didn’t ‘taper’ as expected.

What impact will a rate rise have on the US Dollar, already strong, and on emerging market economies? These have been seeing capital outflows for some years, and are potentially vulnerable given they have borrowed extensively in US Dollars.

What will be the impact on the bond market, where a huge amount of issuance has taken place at low coupons, which will begin to look distinctively unappealing if short term rates move higher?

To what extent is a rise in interest rates already factored into bond prices?

What is the interest rate sensitivity of the economy in the developed world? Is it roughly what it was before the financial crisis (when a single 0.25% rise would have had little impact), or is it higher – given higher debt levels, and the fact that we have all grown used to ultra low interest rates over the last seven years?

The Financial Times recently ran a piece entitled ‘End of the Bond Bull Run’, which is an indication of what is at stake.

A steep hiking cycle, with interest rates moving up more rapidly than is currently assumed, would badly upset not just bond markets but equity markets too – and markets well beyond those of the US itself.

Clearly, the Federal Reserve isn’t going to raise rates if it will jeopardise the recovery. But there is the danger of ‘policy error’, where central bankers overestimate the strength and nature of the recovery, and likelihood of inflation picking up in the future.

Plenty of other developed economy central banks increased policy rates between 2009-2011, only to reverse the increases in the last year or so as recovery has disappointed: Canada, Australia, Sweden, Israel.

The Fed would look pretty silly if it hiked in the next few months, and was then forced to take the rate rise out in the year’s time, or even introduce further QE, as the economy stagnated once again.

This would just confirm the fears and doubts of the ‘secular stagnation’ camp, who argue that the factors that contributed to the strong growth in the post-war period have disappeared, and would likely harm investment decisions.

The issue is more complicated given we now live in a globalised world. It may sound ridiculous, but the US can’t base its decision solely on the US economy.

Commodity markets are in a savage bear market. It’s not difficult to see a number of emerging economies in severe distress if this continues. If tightening is going to cause a financial crisis in Brazil, Russia, or even China, is there any point if the US economy is only growing modestly above trend?

There is no doubt that we are at an interesting juncture.