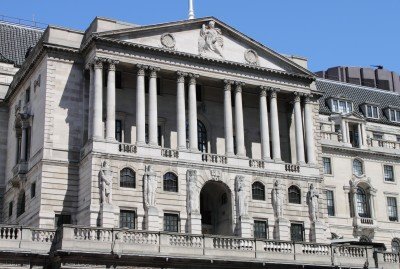 Governor of the Bank of Englad (BoE), Mark Carney, has allayed fears of an earlier-than-expected interest rate rise.

Commenting on the BoE's report, Head of Investment Strategy Abi Oladimeji, says that:

'The general gist of the inflation report is that the Bank of England feels a little more confident about the outlook for economic growth but a lot less comfortable with the weakness in wage growth. Clearly, weak wage growth has a dampening effect on inflation so viewed from this perspective Carney’s relatively dovish tone is understandable,'

'Arguably, The persistent weakness in wage growth alongside a sharp decline in the unemployment rate suggests that the medium to longer term equilibrium level of unemployment may be lower than widely thought.'

'This is essentially what the Bank of England now thinks and this argument would support the MPC's view that the unemployment rate can move a lot lower without generating significant inflationary pressure.'

'The popular fixation on the precise timing of the first rate hike is not particularly useful. Clearly the next step in the policy normalisation process is for rates to start to rise, albeit slowly—and investors should position their portfolios accordingly.

"From an investment management perspective, far more important is the probable path and peak in interest rates. In this regard, when the BOE eventually starts to raise rates, it should only do so at a gradual pace."