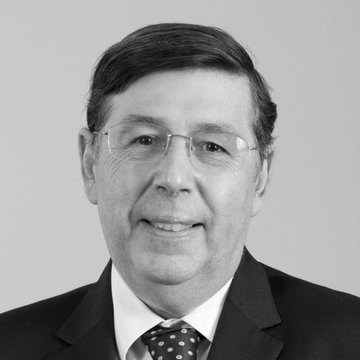 David initially entered the industry in 1969 for a 2 year period with Pearl Assurance Limited prior to attending Reading University where he gained a B.A (Hons) in Politics.

Joining Royal Insurance in 1975 he was promoted to Senior Investment Manager before leaving in 1986 to join Coutts & Co on the Isle of Man where he became Vice President of Investments and was responsible for 26 people managing assets of around £1bn.

In 1999 he joined Capital International Limited as Investment Director where he remained until 2004. Prior to joining Thomas Miller, David also worked for Collins Stewart as a Senior Investment Manager and Singer & Friedlander Investment Management (IOM) Limited.